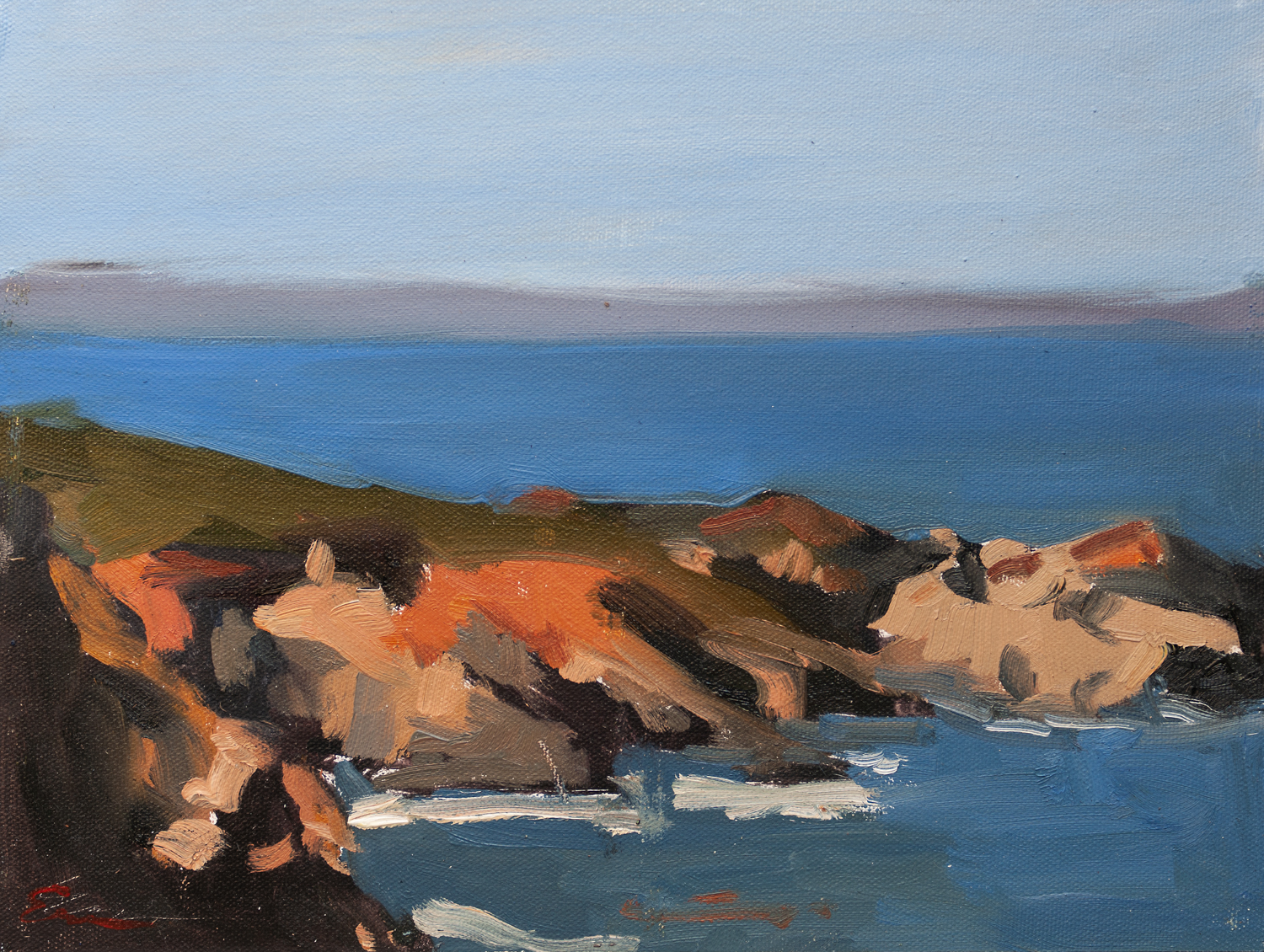 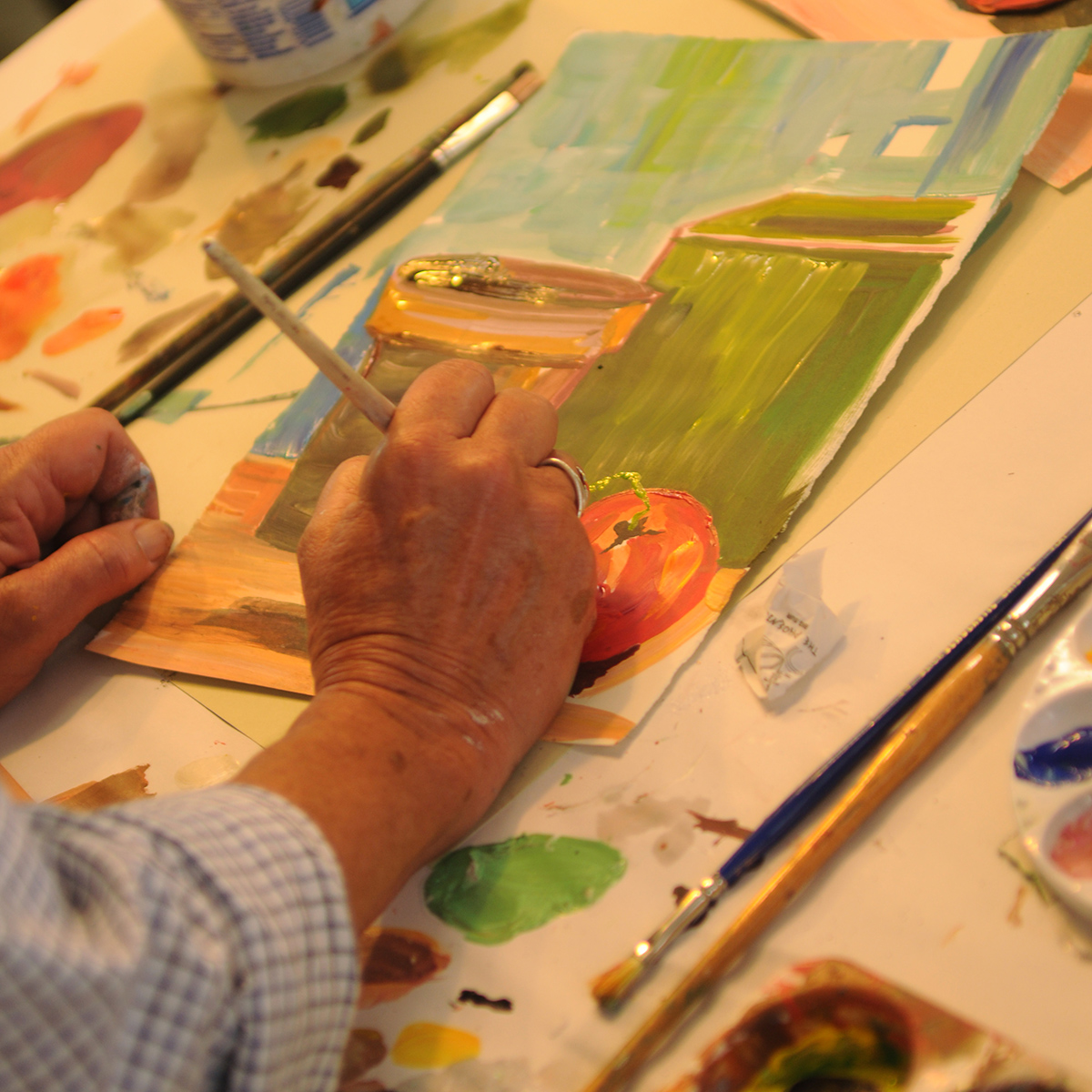 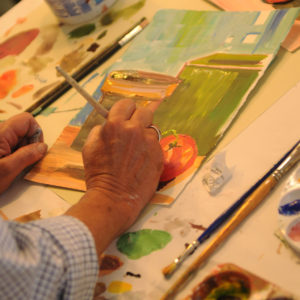 All my life I’ve been intrigued by paper. I’ve loved the sound of a sheet of Ivory Vellum being yanked through the platen of a typewriter. The smooth edges of a freshly cut reem. The pebbled surface and deckled edges of a stiff sheet of 300 weight cotton cold press. The rainbow of potential exposed as you fan through a fresh stack of construction paper.

Bindery is the magical form that organizes these clean sheets into virtual novels and narratives. A thick spiral of wire joins the top edge of a stack of papers to a hard cardboard backing and gives each page of a pad the opportunity to be turned to prominence. A group of lined or unlined signatures, perfectly bound beg to be filled logically from front to back. Even the lowly rubber glue at the top of a legal pad brings order to chaos, while allowing you to remove an errant leaf without disturbing the flow of pages.

As a boy I lived in a suburban neighborhood. Our streets created regular sized rectangles and these blocks were scored into evenly sized lots. Each lot had a one-family house, surrounded by green yards. These houses varied in size and style. Two bedroom, four bedroom, one floor, two floors, maybe three. But these differences were within acceptable limits. This regularity was enhanced by the unique qualities of the homes. It was not interrupted by them.

This was true on each block for the one mile walk between my grade school and my home, except on Cedar Street. On Cedar Street the regularity was broken by a three-story brick industrial building, surrounded by asphalt parking on a quadruple lot that cut deep into the center of the residential block. It was only as an adult that I figured out this building was an offset print shop. We called it The Paper Factory.

Any day of the year was trick or treat at The Paper Factory. We didn’t have to wait until October to enter their customer service entrance and beg.

About once a week, while walking home from school, four of five of us would stop by. The man behind the counter would hand out a stack of freshly trimmed paper, cut from oversized sheets. These were the leftovers from the day’s print jobs.

Sometimes these rectangular stacks of paper, with oddly sized aspect ratios, would have visited the gum binder, and were crafted into writing pads. We’d accept our gifts and head for home. I don’t know what others did with their paper, but I hoarded mine. I knew that paper, in its pure state could not be improved upon. No pen, pencil, or brush could mark a sheet without ruining the sanctity of its homogeneous potential.

Many times I had made the mistake of beginning a drawing, or a sentence in a fresh book or pad, only to realize that I had ruined it. I would set it on a stack on my desk, or under my bed. It was now blemished with the imperfect scrawl with which I had desecrated the front page. This sentence fragment or smudged attempt at drawing didn’t just ruin the first page, but turned the whole book from treasure to trash. I would not discard the book, but rather leave it in sight, like the corpse of a vanquished friend. It was a reminder of the danger and ruination of putting pen to paper.

I know when I began to learn the value of imperfection. For ten years I ran a children’s theater program each summer with my wife and a few friends. Each teacher had a skill they shared, improv, dance, song, aikido, theater arts all. As I had no real interest in theater, per se, I ran the art department.

I would bring a stack of refrigerator boxes from town, and with a group of ten or fifteen kids, we would paint sets in tempra. The scenes of a Western Town, a Chinese Royal Court, or a Yellow Brick Road would be tacked up on the back wall of the stage to define the environment. Next, we would use small pieces of cardboard and wood, painted to look like the props each scene needed.

These kids ranged in age from six to sixteen, so the fact that my skill set fell somewhere in the middle seemed like a strength.

One week we decided that the Samurai Princess’s chambers should be decorated with open fans. We cut out one hundred semi-circles of corrugated cardboard. Of course, this meant we had a lot of waste cardboard and we can only wish we had some Baler Machines from phs Wastekit on hand to help us manage our waste quickly and easily. We painted them to look like folded paper fans. Depending on each child’s skill, the fans ranged from virtual trompe l’oeil to barely recognizable. Once we had stapled these cardboard cutouts to the wall of stage right, they became a motif. It was a pattern of repeated paper fans that was easily readable from the audience.

Those less successful renditions didn’t interrupt the regular order, but rather became part of the pattern.

It is said that even Turkish rug makers who spend years stitching an intricate pattern, intentionally weave in a flaw, so as not to annoy the gods with their lack of humility.
Now I try to cover my pages with my imperfect renderings. I force myself to go on until the pattern of my efforts obscures my errors.

I’ve learned that unless you are a binder, a blank book is a waste of creative potential.